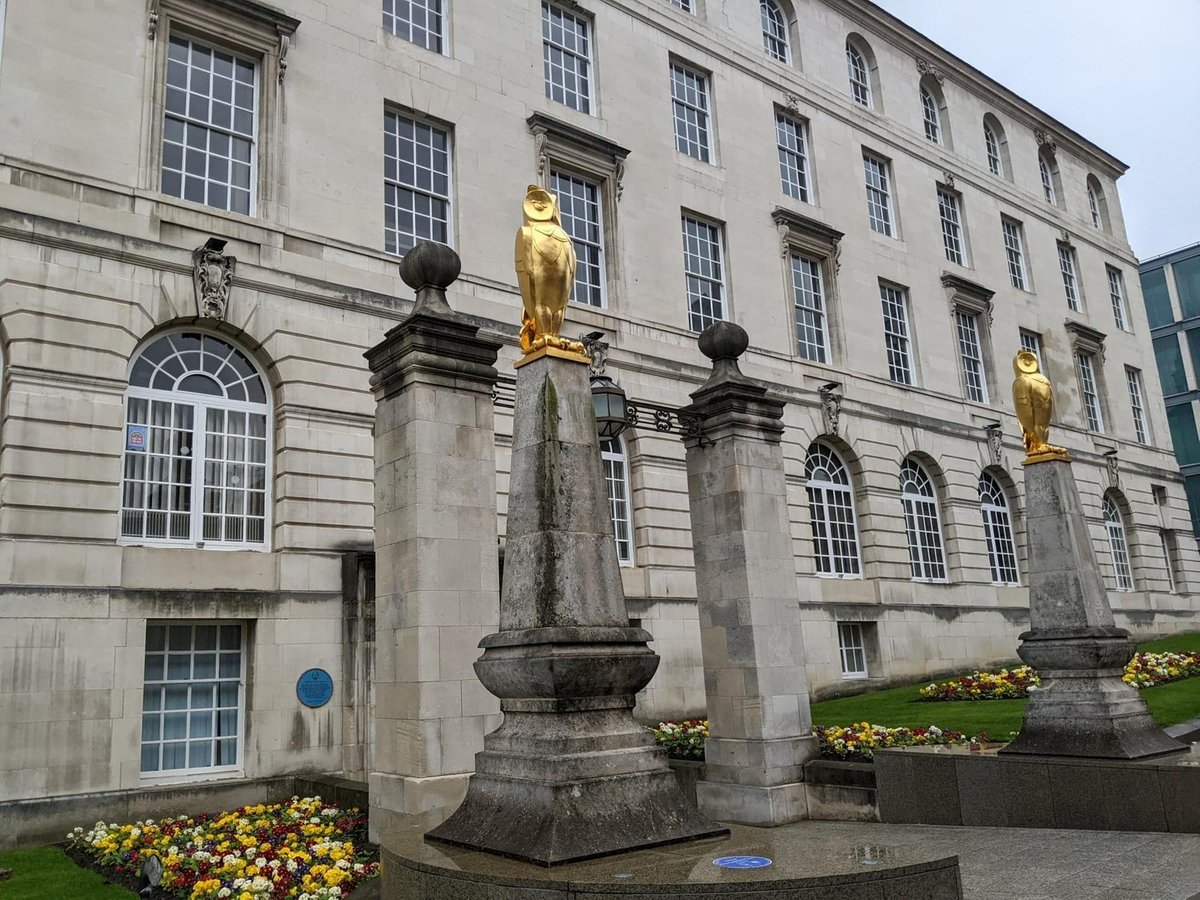 It’s a startling figure and perhaps a reflection of an increasingly angry society, which has more platforms to vent than ever before.

It will be a year ago next month since the Southend MP Sir David Amess was stabbed to death as he held a constituency surgery, while it’s now six years since Batley and Birstall MP Jo Cox was murdered.

Ripples from both tragedies have led to increased sensitivities around politicians’ personal safety, including councillors as well as MPs.

It’s an issue felt as acutely in Leeds as anywhere else.

According to a report going before the city council’s executive members next week, there’s been a rise in the number of councillors using a personal security app, provided by a company which has a contract with the local authority.

The security level at Civic Hall has also remained at ‘heightened’ for several months.

So how safe do councillors feel conducting their duties in the current climate and are they facing more aggression or not?

The LDRS spoke to a cross-section of members from different parties in Leeds this week to gauge their thoughts and experiences. All accepted the offer of anonymity, so they could be more candid.

One female councillor had to shut one of her social media accounts down several years ago after she received a deluge of threats.

“It’s often in the back of your mind,” the councillor says. “I think since Sir David Amess and Jo Cox we’ve had more understanding really of how much vitriol is aimed at public figures.

“The reactionary nature of a social media storm is quite dangerous.”

The same councillor says that online business can be “toxic”, though adds, “It doesn’t seem to be as intense and as toxic as it was” before the pandemic, when Brexit was dominating doorstep conversations.

“I think people are at least more aware now of how offensive it is and how threatening it is and people agree it’s unacceptable,” she adds. “But it does still happen.”

The same councillor has changed the venue for her surgeries, partly because of the building’s layout, which offered no easy escape in the event of something nasty occurring.

Trying to find a balance between being open and accessible to the public and maintaining personal safety can be delicate.

Before the pandemic, a rule dictating local election candidates must make their home address publicly available was dropped, in response to the levels of abuse some were receiving.

But some feel it’s still a political necessity.

One councillor, who does allow his address to be published, says: “The reason I do, candidly, is because at a local election people vote for local people.

“The big concern for me is someone coming to my house and being threatening or violent when I’m out and it’s just my wife and kids in.”

The same councillor says levels of aggression from the public tend to peak and trough, with pre-election periods deemed particularly “tough”.

“March and April tends to be worse than June and July, for example,” he explains.

A common sentiment among councillors who use the app, known as Pick Protect, is that they feel safer and more comfortable for having it.

The app acts as a personal alarm system. At the click of a button, the operator tries to contact the phone user. If they can’t establish they’re safe, the incident is escalated, to the emergency services if necessary.

“It helps to know it’s there,” a councillor from an Opposition party, says. “I’ve never needed to use it.

She adds: “I don’t feel unsafe to be honest. That’s not to say that I’m minimising the issue.

“I am mindful sometimes when I’m going out and doing surgeries that I’m on my own.”

A common theme among female councillors, unsurprisingly, is experiences of misogyny.

One even had to withdraw her number from the council’s website after receiving “sexual calls”.

She adds, however, that since then she’s been “fine” and that her residents are “very respectful”, and that as long as there’s no name-calling she’s generally happy to “roll with the shouting and raised voices”.

“Councillors are who people contact when they’re at their wits’ end, so people can be very emotional,” she says.

“On the whole I find that understandable. I’ve been on the receiving end of the benefits system and I’ve been in bad situations unable to pay my rent and bills too, so I always approach people’s emotions with empathy.

“Often people apologise for any aggression they’ve shown once they see that my colleagues and I care and will do our best to represent them.”

Another councillor, whose time in politics began before the social media age, does not use the security app and believes the issue of abuse is “no better or worse than it’s ever been.”

“I think most councillors take their safety into consideration before they stand,” he says.

“I think for most people, if you’re careful about what you put out on social media you tend to get a measured response coming back.

“I think people working in public services on the frontline and in A&E have a much bigger issue than politicians.”

All in all, most councillors appear to feel they can take practical steps to make themselves at least feel safer.

Training for new members includes tips on how to take care of themselves when out meeting the public.

Surgeries can be tricky, given the frequent need for residents to talk confidentially, but it’s understood councillors are discouraged from using enclosed, opaque spaces for example. One says he ensures his chair is close to a door.

None of the councillors the LDRS spoke to suggested they were above residents disagreeing with them, with several keen not to conflate criticism with abuse.

A number of them spoke with pride at the fact they are elected councillors and stress that they’re privileged to represent ordinary people.

But if society wants good quality politicians, it will have to dial down the aggression towards the people elected to serve us.