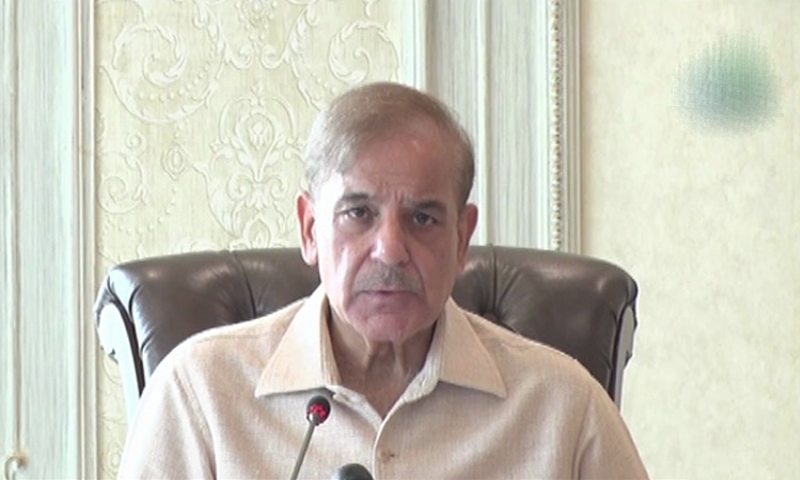 • Suspends fixed sales tax collection through electricity bills
• Directs ministers to take traders on board before making any decision
• Ordinance may be issued in the next few days to change collection mechanism, says official

LAHORE: Prime Minister Shehbaz Sharif has ordered an inquiry into how a fixed sales tax imposed on traders doubled at the imposition stage and suspended the tax collection through electricity bills.

Presiding over a meeting on the issue in Lahore on Saturday, the premier also ordered that a new mechanism be devised to collect the sales tax and directed the ministers concerned to take the trading community on board in this regard.

However, under pressure from protests by several trade bodies, the government announced rolling back the fixed tax scheme and reverting to the old system.

Sources said the government might soon issue an ordinance reviving an old mechanism effective since 2014 under which sales tax was collected at the rate of 5pc on a monthly bill of up to Rs20,000 and at 7.5pc on a bill above Rs20,000.

However, a finance ministry official said that since the new rate was imposed in the finance bill, the government would need an ordinance to change the collection mechanism, something that could happen “in the next few days”.

The official said the collection of the fixed tax would remain suspended in the meantime.

During the meeting, the premier also directed the participants to consult traders’ representatives before taking any decision on collecting tax from shopkeepers through utility bills.

According to FBR data, trading and wholesale make up roughly 19pc of GDP but chip in a minuscule Rs6bn in taxes to the national exchequer. Out of about 2.3 million traders and shopkeepers in the country, hardly 5,000 file tax returns.