UAE advises residents to follow all due safety measures while travelling 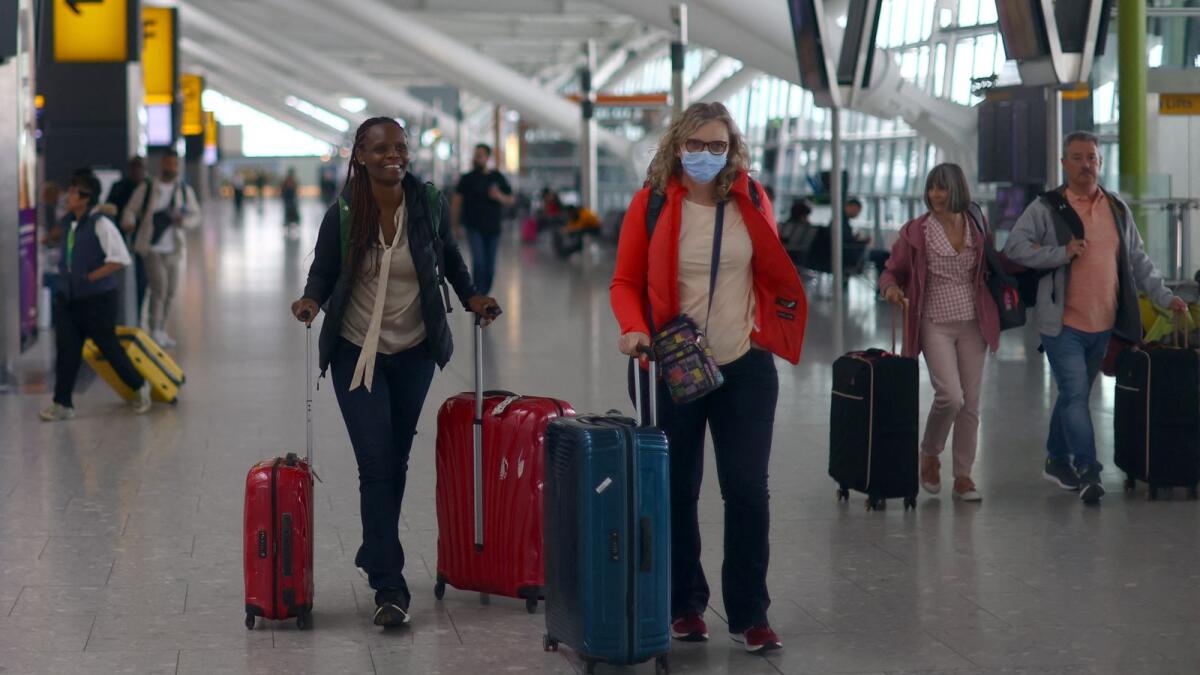 By Nasreen Abdulla and Sahim Salim

Since the first monkeypox case was detected on May 7, around 30 countries have reported more than 550 confirmed infections of the disease. According to the World Health Organization (WHO), the sudden resurgence of the virus in many countries at the same time suggests there may have been undetected transmission for some time.

With the world is still recovering from Covid-related travel restrictions, there have been concerns whether monkeypox could spell new curbs.

However, the International Air Transport Association (IATA) does not foresee any global travel restrictions or bans due to monkeypox.

“There are no travel restrictions in place that we are aware of due to monkeypox, neither do we foresee any in the near future,” Kamil Al Awadhi, IATA’s regional vice-president for Africa and the Middle East, told Khaleej Times.

“We also see no indications of any impact to world travel due to the disease as it does not spread easily between people. The risk of contracting monkeypox in most activities is low,” he added.

Although contagious, the virus’ spread is limited compared to Covid-19.

Only about a fifth of monkeypox cases reported in the United Kingdom are linked to travel.

“Recent foreign travel to a number of different countries in Europe within 21 days of symptom onset has been reported by 34 confirmed cases, or 18 per cent of the 190 cases, of the viral disease that have been confirmed by the United Kingdom as of May 31,” a Reuters report said.

The US Centre for Disease Control and Prevention (CDC) has issued a level 2 travel alert, which does not restrict travel, but advises passengers to practice “enhanced precautions” to avoid the virus.

The UAE’s Ministry of Health and Prevention (MoHAP) has advised residents to follow all due safety measures while travelling or if they are part of gatherings.

The UAE has reported eight cases of the virus so far.

How the virus spreads

The MoHAP had said on Wednesday: “It’s mostly transmitted to humans through close contact with an infected person or animal, including bodily fluids, and respiratory droplets, or with material contaminated with the virus. It can also be passed to the baby in the womb.”

The WHO had earlier said that “no specific measures are required at this time with regard to holding, postponing or cancelling a mass gathering in areas where monkeypox cases have been detected”.

Monkeypox spreads through close contact, with symptoms typically including a high fever and a blistery chickenpox-like rash that clears up after a few weeks.

The incubation period is usually from 7 to 14 days but can extend to 21 days. The infection begins with a skin eruption, which usually appears three days after suffering from fever.