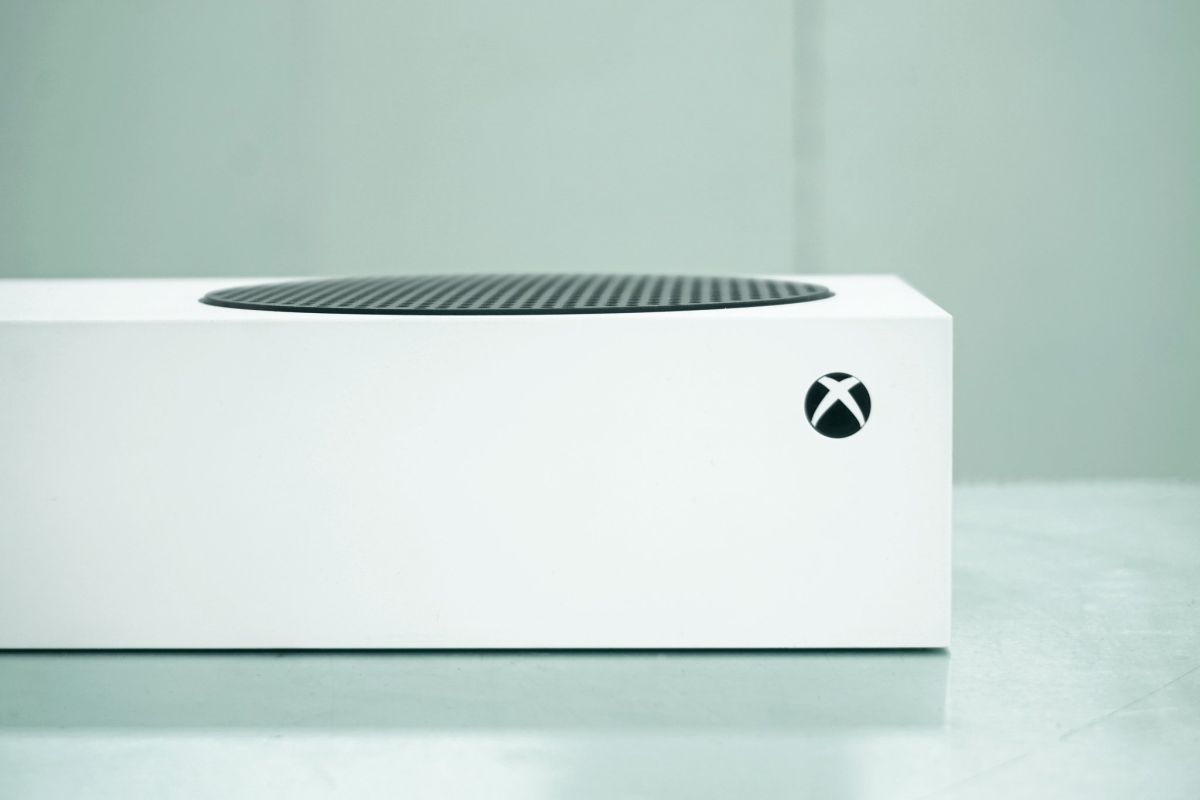 What you need to know

Since 2013, the Xbox platform has been under a microscope for its digital rights management (DRM) practices, which describe systems that check digital content against a license server, to make sure you actually own the content you’re accessing.

Much of the contention specifically revolves around disc-based and digital solo single-player games. These games mechanically shouldn’t need to have internet access to function or play, but Microsoft’s systems were still requiring many of them to “phone home” to complete access. We have an explanation on how Xbox DRM works over here, but the rules aren’t always clear. Many games that shouldn’t have DRM active often do, but that looks set to change.

Confirmed by Xbox engineering lead Eden Marie earlier today, since Xbox build 2208 (corrected by Marie), Microsoft has reduced the amount of DRM check-ins for Xbox One discs, although there may still be day-one update requirements particularly in scenarios where the full game isn’t available on the disc itself.

Yes, this is true since the 2206 update. We examined data since Series X|S launch & determined the online compatibility check isn’t needed in the vast majority of cases for Xbox One discs. Some games may still need to be updated online after install to ensure the best experience.September 19, 2022

DRM is always a contentious issue, but arguably a necessary one in today’s age. With zero DRM, publishers would potentially lose millions of dollars in scenarios where users share content illegally, which could lead to a less sustainable game industry. On the flip side, when overly aggressive, DRM can severely degrade the user experience. PC-based DRM like Denuvo is known to reduce the performance of PC games, and naturally, online check-ins for games that aren’t even online for their functionality is irritating in situations where you have reduced internet access.

These updates on the Xbox dashboard should go some way to alleviate some of the pain with Xbox’s DRM systems. Games downloaded via subscription services like Xbox Game Pass will still require online access to verify that your subscription is active, of course, but for many Xbox One disc-based games, some of those DRM-related irritations are now reduced.