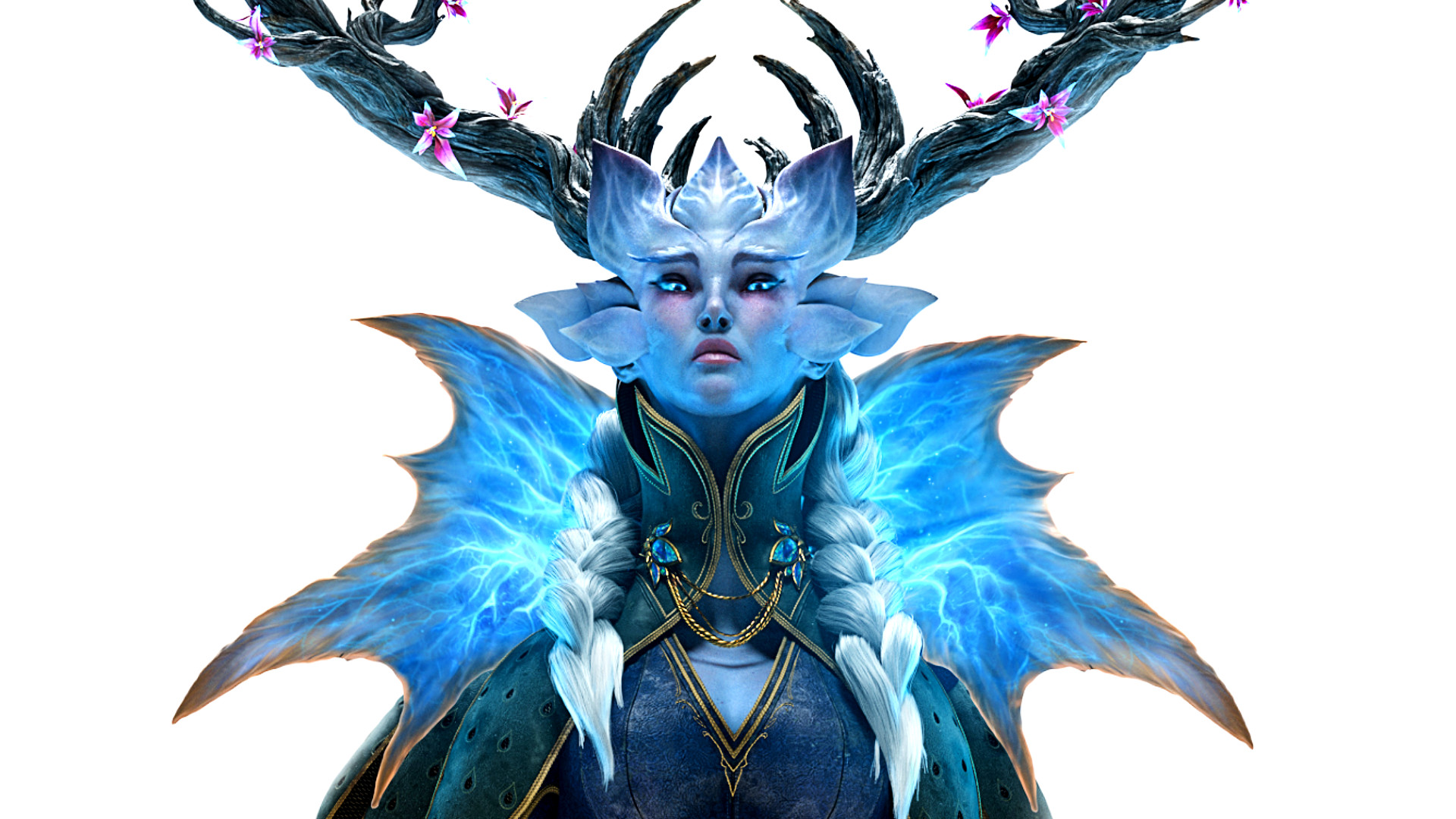 World of Warcraft community manager Kaivax has responded to multiple forum posts clamouring for assistance, acknowledging the issue. “We’re aware of a bug that is causing some items to get stuck in invalid listings,” Kaivax says, “This is a priority for us to fix, however, we expect the fix to take 2-3 more days. We’ll let you know as soon as the fix is deployed.”

Responses to the thread have been a mixture of relief that the issue has been publicly acknowledged and despair that nothing was said about it for almost four days, with the first issues cropping up early in the week. Some fans also ask whether Blizzard will be doing anything to resolve the damage that has been dealt to the game’s economy and progression systems during the last week.

“The economy is going to take weeks to recover,” claims one forum poster, pointing out that “tons of people have been swindled out of a TON of gold and, conversely, a lot of other people have made a ton of undeserved gold.” In addition, some players note that they’ve been unable to progress with certain in-game activities as they were unable to purchase things needed for harder content such as consumables or required items for legendary crafting.

Some players are asking for the auction house to be temporarily closed until the fix is implemented. “I think buyers would rather use trade chat to find consumables than going to buy one missive and ending up spending thousands of gold,” says one player.

World of Warcraft patch 9.2.7 introduced the auction house to the WoW Companion app for the first time, allowing players to buy and sell items on their mobile devices. Some players have hypothesised that this implementation might have led to the introduction of the bugs – however, with no official confirmation from Blizzard, we can’t say for certain what the cause is. Either way, if you’ve been thinking about doing any auction house trading in Azeroth lately we highly recommend that you hold off until the fix arrives.

Be sure to take a look at our WoW Dragonflight preview to see what the future holds for the World of Warcraft. Meanwhile, Naxx is finally out in a Wrath of the Lich King Classic pre-patch that also adds new zombies to the throwback edition of one of the best fantasy games. Blizzard has even added a specific WoW boosting chat channel in an attempt to curb the endless spam in the general and trade chat windows.